Get to Know Dr. Pat 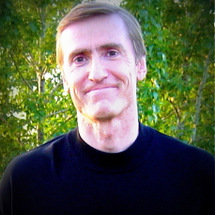 Here are some facts about me…

My main interests are sports. I have completed 25 marathons including Boston and New York. I have completed triathlons at various distances including Ironman Canada in Penticton in 2010 and 2011 along with Ironman Coeur d’Alene in 2017. I also have a second-degree black belt in karate from the Amateur Karate Federation. For relaxation, I enjoy reading, watching movies & television, playing chess, taking acting classes, playing the piano, listening to music, spending time with family and friends and visiting my brother’s cottage on Lake Winnipeg. 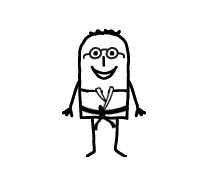 Some favourites of mine

Juggling
Can name all the state capitals
Have run a sub-5-minute mile and a 2:45 marathon

After teaching and doing research at universities and colleges throughout Canada, I moved to Calgary in 2000 where I completed the requirements to become a registered psychologist specializing in counselling psychology.  From 2001 to 2012, I helped hundreds of clients at the Calgary Counselling Centre where I also supervised many men and women training to become psychologists. In addition to my work at the Centre, I was an instructor at Mount Royal University from 2000 to 2010.

More recently, I have been helping clients with their issues as a private practitioner with Mission Bridge Psychological Associates in Calgary and Myriad Psychology Centre in Cochrane, Alberta. I also continue to supervise budding psychologists.